I LOVE JUDGE JEANINE PIRRO! SHE JUST BITCH-SLAPPED EVERYONE AT TOP LEVEL FOR THE TREATMENT OF OUR TROOPS, VETERANS AND FALLEN WARRIORS!

Posted in US Veterans 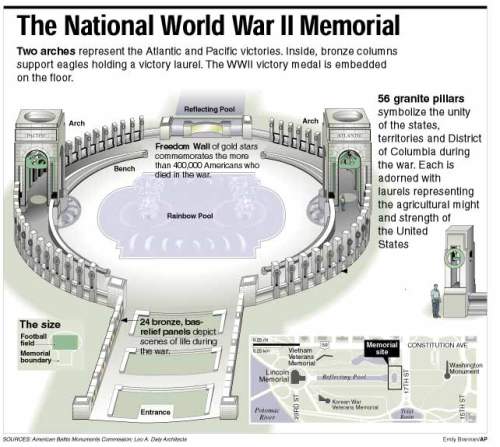 DAYTON, Ohio (AP) – An 88-year-old veteran who traveled to Ohio from New York to see the plane he flew in during World War II has been turned away because of the government shutdown.

Dayton Daily News reports Joe McGrain of Rochester, N.Y., went to the National Museum of the United States Air Force on Tuesday to see the B-26 he flew in as a bombardier and navigator in Europe.

He also wanted to show the aircraft to his wife and two sons, who came from New Orleans and Washington for the trip. But with museum staff on furlough because of the shutdown, the McGrains were turned away.

A tearful McGrain said he had wanted to make the trip for 50 years and that he was extremely disappointed.

Posted in Obama dishonoring our troops/veterans

All it took was a pair of scissors to cut through the police tape which was part of the barricade preventing entry into the World War II Memorial in Washington, D.C. See Stars and Stripes story at http://1.usa.gov/19V2qDh 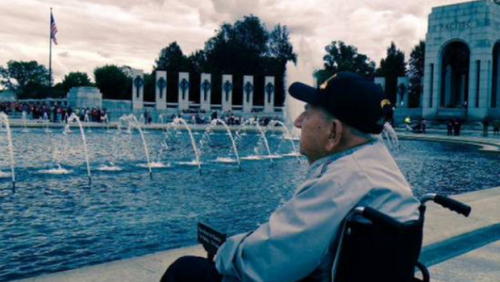 This is an outrage!

An “Honor Flight” (the charity that brings World War II vets to visit their memorials in Washington, DC for free) is planning on bringing World War II vets to visit their memorial in Washington this weekend. But with the government shutdown, not only is the trip being threatened with cancellation, but the government is threatening to ARREST any vet who tries to enter the memorial! This is after the fact that on Monday, October 1st, World War II vets knocked down barriers blocking the WW2 memorial so they could visit it, which was “closed” because of the government shutdown. Nevermind that this memorial is outdoors and never, ever has barriers around it – so why the need now?

Honor Flight flys veterans to visit their memorials in Washington D.C. free of charge so they can see them. Most of these vets from the greatest generation have never seen the memorials built in their honor for saving the world from Nazi Germany and global tyranny.

Northwest Ohio Honor Flight President Lee Armstrong said, ”We will make the call this Friday to determine if the flight is still a go, or if we will have to re-schedule.” END_OF_DOCUMENT_TOKEN_TO_BE_REPLACED

Posted in Obama dishonoring our troops/veterans