Two Marine Generals Asked to Retire for 2012 Attack in Afghanistan

Two more removed to be replaced with obama Yes Men 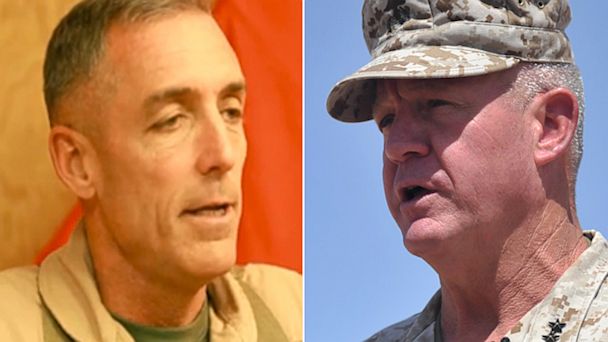 WASHINGTON — In a rare move, the Commandant of the Marine Corps has recommended that two senior Marine generals retire because of their failure to adequately protect a large base in southern Afghanistan from a Taliban attack last September in which two Marines were killed and six Marine jets were destroyed.

Eight other Marines and eight British troops were also injured in the attack.

The recommendation from Gen. James Amos that two Marine generals responsible for the base retire in effect means they are being fired.

This entry was posted in Uncategorized. Bookmark the permalink.