In one of the most disgusting shows of political grandstanding over the shutdown of government services, President Obama has chosen to shut down open air, minimally maintained war memorials including the WWII War Memorial in Washington D.C. and Arlington Cemetery.

It should not be surprising that President Obama shows so little respect for our WWII veterans and our fallen warriors buried at Arlington Cemetery. 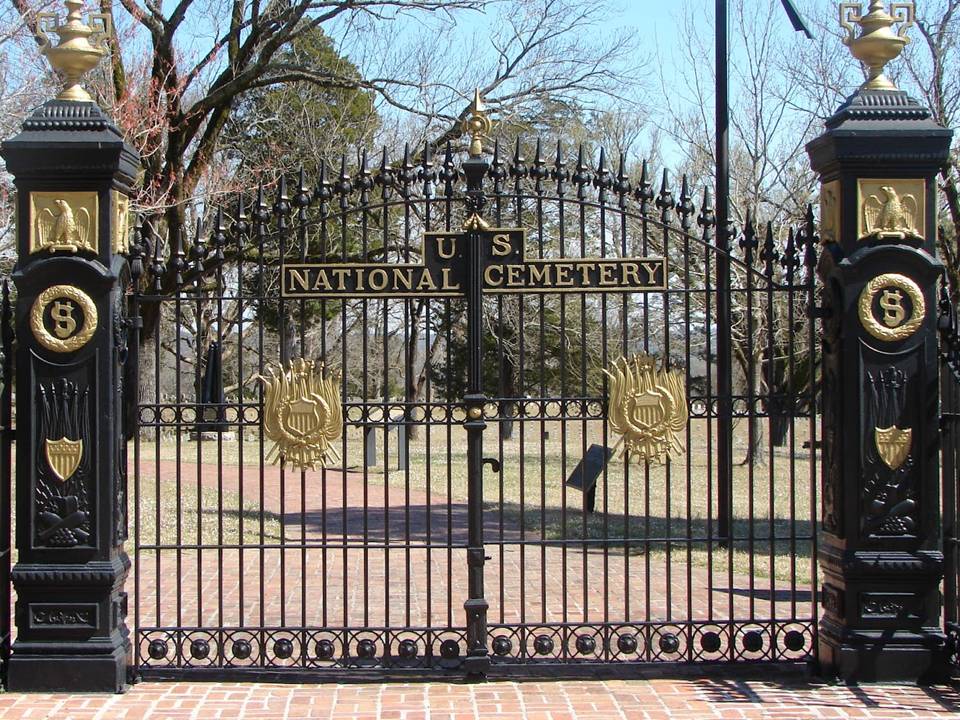 President Obama has a long history of association with some particularly anti-American figures, beginning with Reverend Jeremiah Wright. Reverend Wright was Obama’s pastor for over twenty years. Reverend Wright is the same man who argued that America deserved the 9/11 terror attacks and expressed his belief that God should damn America.

He also had a friendship with Bill Ayres of the Weather Underground whose goal was to create a clandestine revolutionary party for the overthrow of the US government and even perpetrated bombings of government buildings in the 1970’s.

Even more telling, are Obama’s own anti-American actions including the infamous “apology tour” that he embarked upon in 2010 which consisted of apologies and criticisms of America in speeches in France, England, Turkey and Cairo, at the CIA headquarters in Langley, Virginia, the National Archives in Washington, D.C., and the United Nations in New York City.

President Obama spent the first part of his presidency apologizing for America and, by association, apologizing for our Veterans. Now, he is just showing them one more level of disrespect by attempting to deny them the right to visit the memorials they paid for through personal sacrifices for our great Nation.